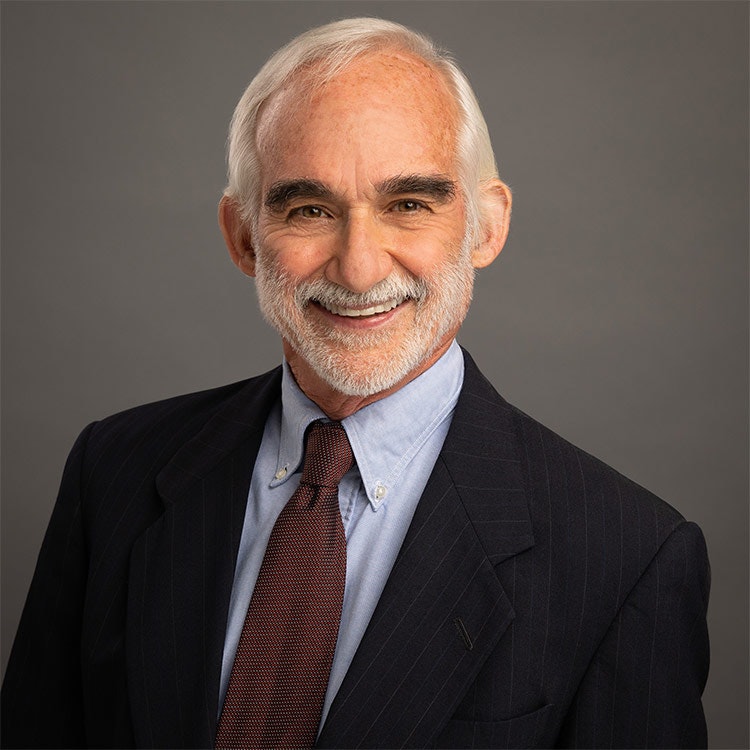 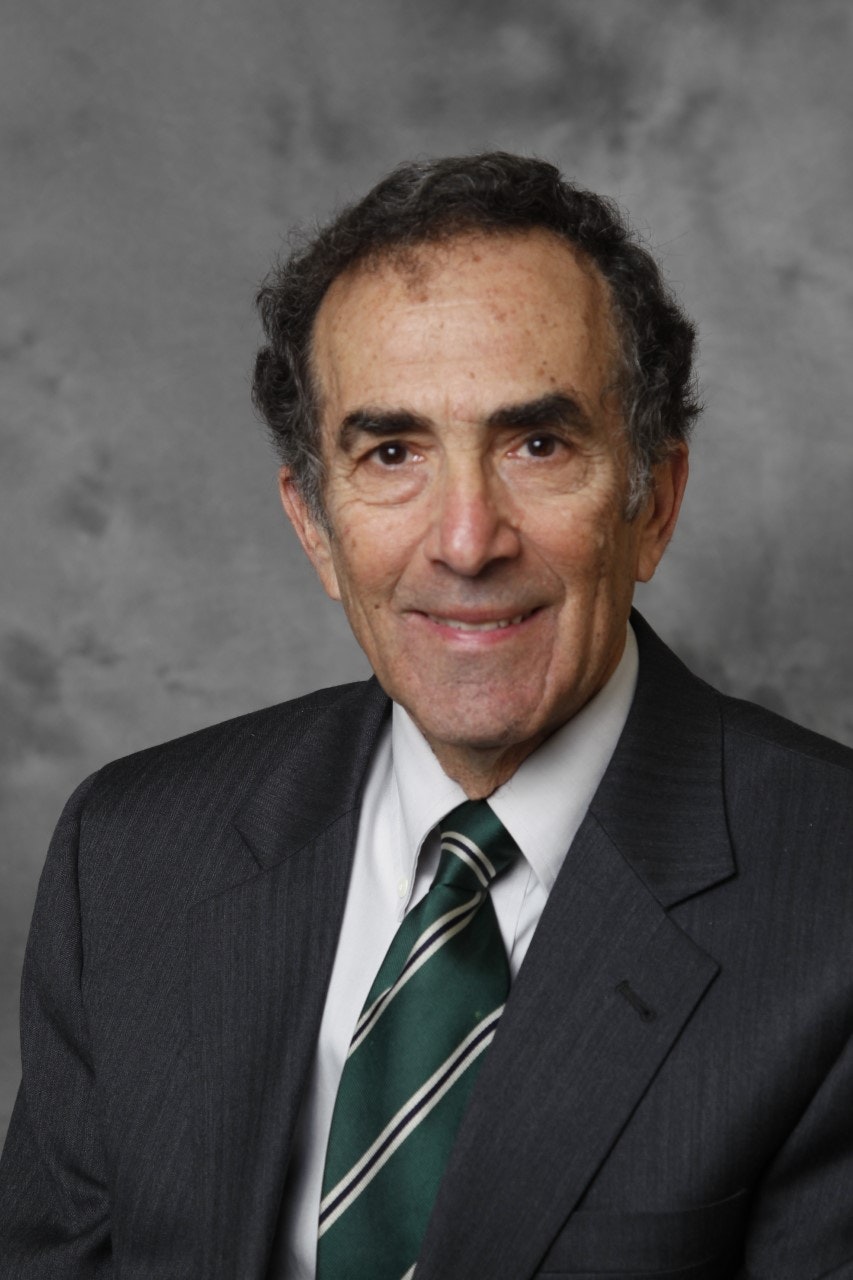 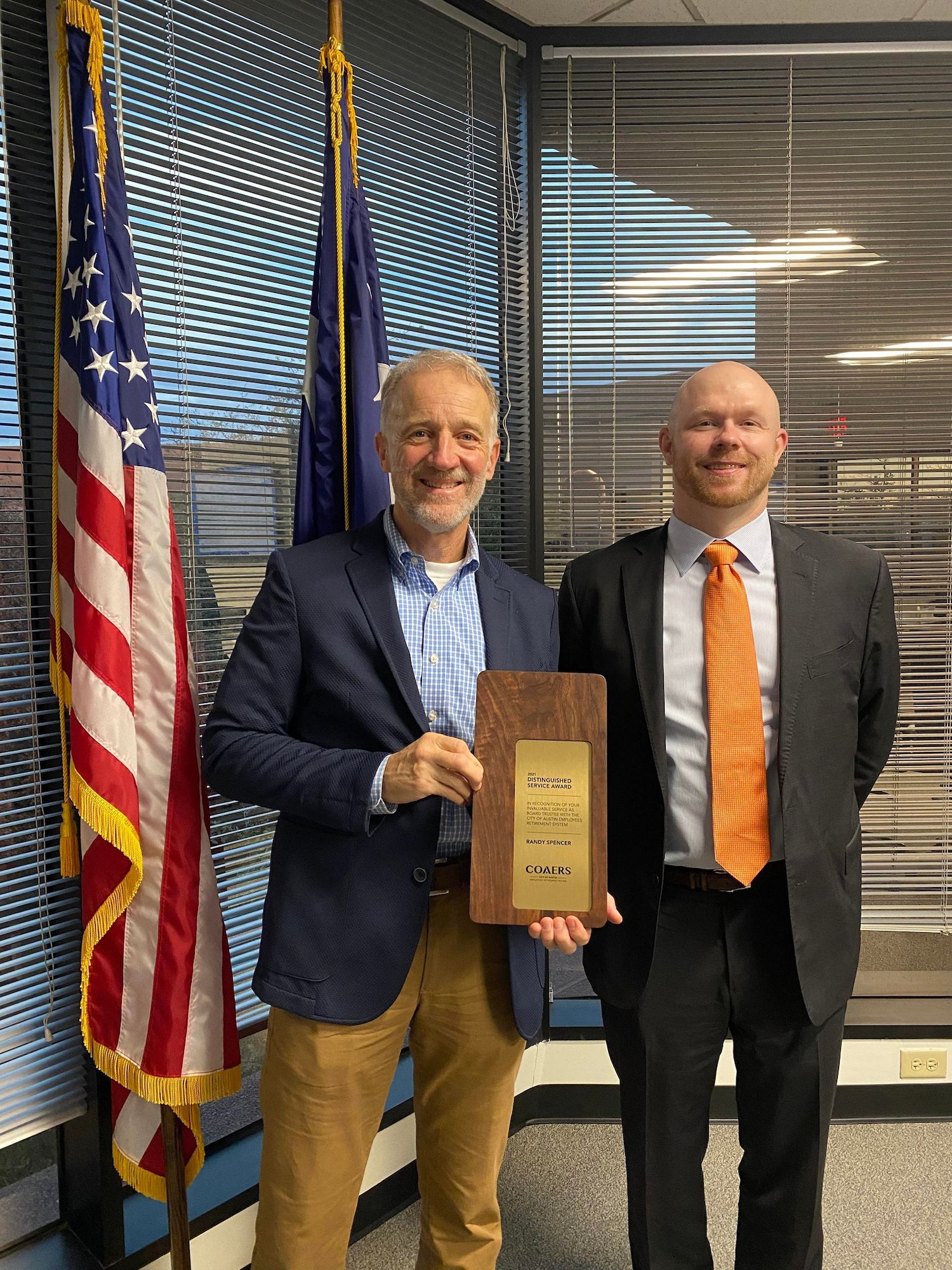 Mr. Lavine has nearly 30 years of experience as a Senior Fiscal Analyst with Every Texan, formerly known as the Center for Public Policy Priorities. Prior to that, he was a Senior Researcher at the House Research Organization of the Texas House of Representatives for ten years.

Mr. Lavine is a Chartered Financial Analyst and served for many years as a member and chairman of the Board of Directors of the Travis Central Appraisal District. He is also a member of the Executive Board of AFSCME Texas Retirees, the statewide union local of retired public employees.

Both Mr. Lavine and Dr. Granof bring extensive experience, expertise, and knowledge to their roles, and we look forward to the contributions of our newly appointed Trustees.

Finally, we give sincere thanks to the outgoing Trustees Mr. Spencer and Mr. Merriman, for their outstanding service and dedication to the Board on behalf of the City of Austin and COAERS members.