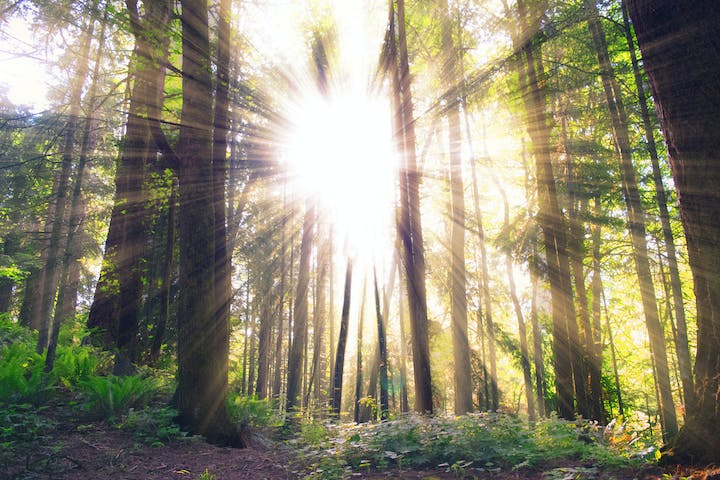 The COAERS Trust Fund (the Fund) is the leading municipal public pension fund for the City of Austin with assets totaling $3.5 billion as of December…